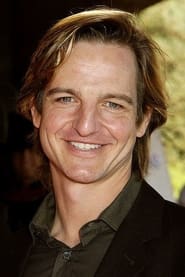 William Reibert Mapother Jr. (/ˈmeɪpɒθər/; born April 17, 1965) is an American actor, known for his role as Ethan Rom on the television series Lost and starring in the film In the Bedroom. He is also known for the film Another Earth.