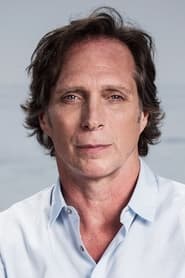 William Edward Fichtner (born November 27, 1956) is an American actor. He has appeared in a number of notable film and TV series. He is known for his roles as Sheriff Tom Underlay in the cult favorite television series Invasion, Alexander Mahone on Prison Break and Butch Cavendish in The Lone Ranger.