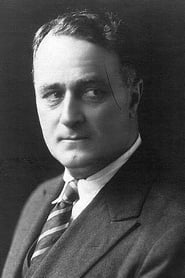 Wilfred Lucas (January 30, 1871 – December 13, 1940) was a Canadian-born American stage actor who found success in film as an actor, director, and screenwriter.

Wilfred Lucas made his Broadway debut in 1904, playing in both the The Blue Grass Handicap and The Superstition of Sue. Following his 1906 role in the highly successful play The Chorus Lady, he was recruited to the fledgling... Read more