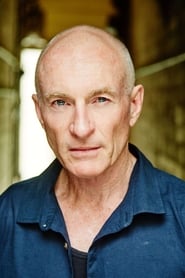 Wayne Pigram (born 13 October 1959), better known by his stage name Wayne Pygram, is an Australian actor, known for his role as Scorpius in the science fiction series Farscape (2000–2003) and the miniseries that followed, Farscape: The Peacekeeper Wars (2004). Pygram was born in Cootamundra, New South Wales and raised in Wagga Wagga, where, as a teen, he was a drummer in a dance... Read more