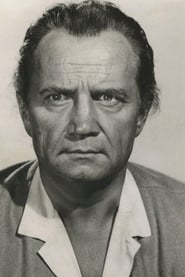 Born in Denver, Colorado, he was one of those stern, heavyset character actors in Hollywood no person could recognize by name. He showed an early interest in music as a youth and by his college years managed to start his own band. This led to a... Read more