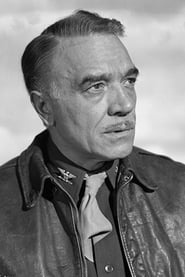 Abel was born in St. Paul, Minnesota, the son of Christine (née Becker) and Richard Michael Abel. Abel graduated from the American Academy of Dramatic Arts where he had studied in 1917 and joined a touring company. He made his... Read more