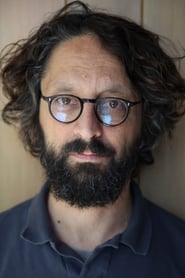 Wallace Wolodarsky is an American television writer and director. He wrote for The Simpsons during the first four seasons; all of his episodes were co-written with former writing partner Jay Kogen. Since he left, he has directed several films (the most notable being Sorority Boys).

According to DVD commentary for the season 9 episode, "Miracle on Evergreen Terrace", Wolodarsky had a wiffle... Read more