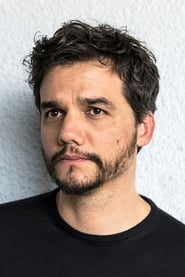 Wagner Maniçoba de Moura is a Brazilian actor, director and musician. Critically considered one of the protagonists of current Brazilian cinema. He is internationally recognized for the role of Pablo Escobar in the TV series Narcos and Nationally known for the role of Captain Nascimento in the TV movie Tropa de Elite and Tropa de Elite 2: The Enemy Now is Another. He started doing theater in... Read more