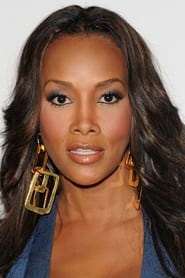 Vivica Anjanetta Fox (born July 30, 1964) is an American actress and television producer. She is best known for her roles in the films Independence Day, Set It Off, Soul Food, Why Do Fools Fall In Love, and Kill Bill: Vol. 1.   Fox, who is of African American and Native American descent, was born in South Bend, Indiana, the daughter of Everlyena and William Fox. She is a graduate of... Read more