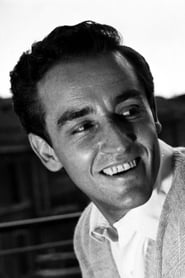 He is considered one of the greatest Italian actors, whose career includes both important productions as well as dozens of divertissements.