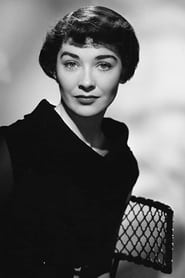 Leith starred in a few films, with her most productive period coming in the 1950s. Her debut in 1953 was also the first film directed by Stanley Kubrick, a self-financed art house film, Fear and Desire. She signed a contract with 20th Century-Fox in 1954 and had leading roles in films such... Read more