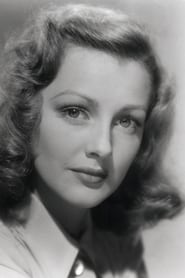 She was born in Los Angeles, California, the daughter of director Ray Grey. One of her early babysitters was Gloria Swanson. Grey debuted at the age of ten in the silent film Uncle Tom's Cabin (1927) as Little Eva. She continued acting for a few more years, but then left movies in order to finish her education.