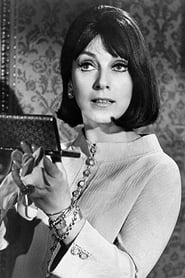 The Milan-born actress starred in The House on Telegraph Hill (1951) directed by Robert Wise, and costarring Richard Basehart and William Lundigan. Cortese, aged 28, married Basehart in 1951, and had one son with him before they divorced in 1960.

She was nominated for the Academy Award for Best Supporting... Read more