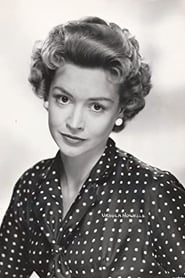 Howells was born in London, the daughter of composer Herbert Howells, and was educated at St Paul's Girls' School, where her father worked as Director of Music. She made her first stage appearance at Dundee in 1939, in John Drinkwater's Bird in Hand, then moved to Oxford in 1942 and three years later made her London debut at the Embassy Theatre, Swiss Cottage. In 1947 she appeared in the... Read more