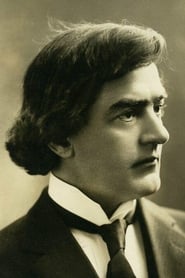 Frederick Tyrone Edmond Power (2 May 1869 – 23 December 1931) was an English stage and screen actor, who acted under the name Tyrone Power.

After an extremely prosperous 30 years of acting on the stage and touring around the world, Power moved into silent films in 1914. Initially playing the leading man in films, he soon switched to playing villains and proved highly... Read more