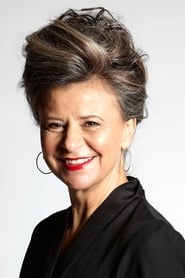 Her early appearances were on British TV sketch comedy shows A Kick Up the Eighties (with Rik Mayall and Miriam Margolyes) and Three of a Kind (with Lenny Henry and David Copperfield). After a brief singing career, she appeared as Candice Valentine in... Read more