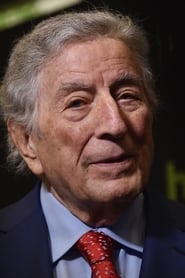 Raised in New York City, Bennett began singing at an early age. He fought in the final stages of World War II as an infantryman with the U.S. Army in the European Theatre. Afterwards, he developed his singing technique, signed with Columbia Records, and had... Read more