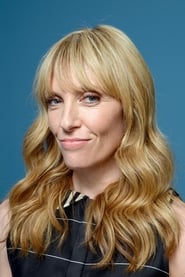 An Australian actress and musician, known for her acting work on stage, television and film as well as a secondary career as the lead singer of the band Toni Collette & the Finish.

Collette's acting career began in the early 1990s with comedic roles in films such as Spotswood (1992) and Muriel's Wedding (1994), for which she was nominated for a Golden Globe Award for Best Actress. Following... Read more