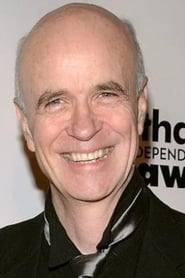 An American actor and film writer-director. Noonan was born in Greenwich, Connecticut, the son of Rosaleen and Tom Noonan, who worked as a dentist and jazz musician respectively. He has an older brother, John F. Noonan, a playwright, and two sisters, Barbara and Nancy. In 1986, Noonan played Francis Dolarhyde, a serial killer who kills entire families, in Michael Mann's