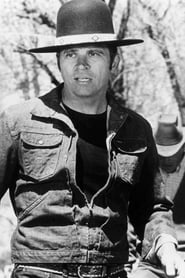 Tom Laughlin (born August 10, 1931) is an American actor, director, screenwriter, author, educator and political activist. Laughlin is best known for his series of Billy Jack films. He has been married to Delores Taylor since 1954. Taylor has also co-produced and acted in all four of the Billy Jack films. His unique promotion of The Trial of Billy Jack was a major influence on the way films... Read more