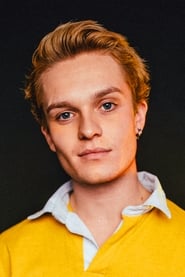 Tom Glynn-Carney (born February 7, 1995) is an English film, theatre and television actor. After studying at the Canon Slade School in Bolton he went on to study Musical Theatre in Pendleton College of Performing Arts and later attended the Guildhall School of Music and Drama in London where he studied acting.