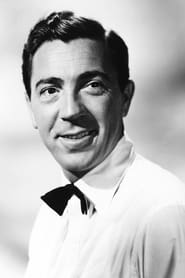 Thomas J. D'Andrea was an American actor in films and on television. D'Andrea's first job was at the Chicago Public Library, after which he worked in publicity at the Sherman Hotel in Chicago. Contacts with entertainers at the hotel led to an opportunity to work in Hollywood. After moving there in 1934, he became a publicist for Betty Grable, Gene Autry, Mae Clarke and Jackie Coogan.