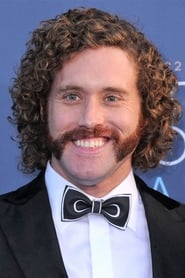 After college, Miller moved to Chicago and began to perform improv and stand-up comedy. He toured with The Second City for two years. In 2008, he was named one of Variety's "10 Comics To Watch."