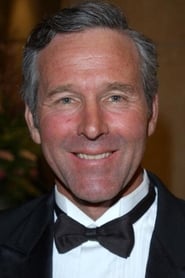 Timothy James Bottoms is an American actor and film producer. He is best known for playing the lead in Johnny Got His Gun; Sonny Crawford in The Last Picture Show; The Paper Chase; and for playing President George W. Bush multiple times, including on the sitcom That's My Bush!; in the comedy film The Crocodile Hunter: Collision Course and the docudrama DC 9/11: Time of Crisis.