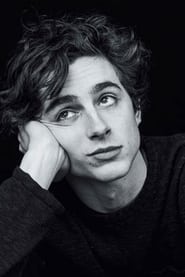 In 2017, he gained wider recognition for his supporting... Read more