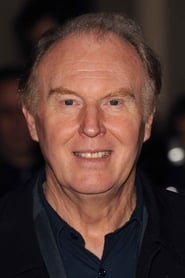 British classical stage and TV actor Tim Pigott-Smith is a familiar face both in America and in his native England. A drama major, he graduated from the University of Bristol (where he later frequently lectured) in 1967 and made his professional debut two years later with the Bristol Old Vic. Predominantly a stage player in both regional and repertory, he made his Broadway debut in "Sherlock Holmes" as Dr. Watson in 1974.