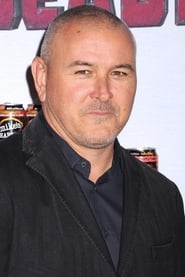 Timothy Miller is an American film director and visual effects artist. He made his feature-film directing debut with Deadpool. He was nominated for the Academy Award for Best Animated Short Film as co-story writer and executive producer of the short animated film Gopher Broke.