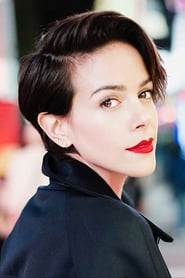 Tiffany Dupont (born March 22, 1981) is an American actress, known for playing the lead character, Hadassah, a Jewish girl, who will become the Biblical Esther, Queen of Persia, in the Hollywood film One Night with the King. From 2007-2009, Dupont co-starred on the ABC Family series Greek where she played Frannie, who was head of the Iota Kappa Iota house which she founded on campus to rival... Read more