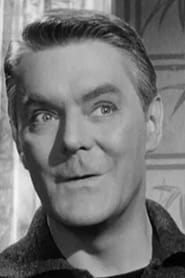 He is probably best remembered for his comedy film roles such as in Two-Way Stretch and Carlton-Browne of the FO. He also appeared in the acclaimed TV drama Tinker, Tailor, Soldier, Spy.