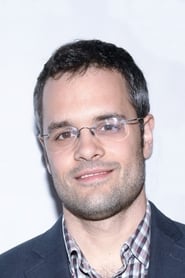 Freudenthal was born and raised in Berlin, Germany. He attended the Berlin Academy of Arts, and later moved to Southern California as an exchange student at CalArts. He started out as an animation director on short films like Mind the Gap, Monkey Business and The Tenor. He also worked on... Read more