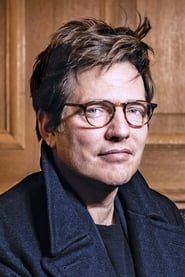 Thomas Vinterberg is a Danish film director who, along with Lars von Trier, co-founded the Dogme 95 movement in filmmaking, which established rules for simplifying movie production. He is best known for the films The Celebration (1998), Submarino (2010), The Hunt (2012) and Far from the Madding Crowd (2015).

Vinterberg was born in Frederiksberg, Denmark. In 1993, he graduated from the... Read more