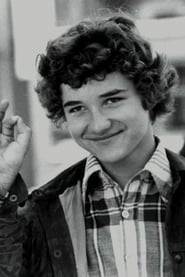 Thelonious Bernard (born 6 March 1964) is a French actor. In 1979, he starred opposite Laurence Olivier and Diane Lane in A Little Romance, a film about a romance between two young teenagers in France. His only other film role was in 1981's Allons z'enfants, a French film. Bernard decided he did not wish to remain in the film industry, and went back to his studies. Today he is a dentist in... Read more