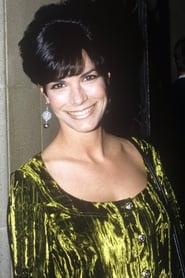 Garber grew up in Miami, Florida, the youngest of three children. Their father was a lawyer,... Read more