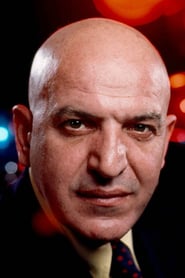 Best known for playing the title role in the 1970s crime drama Kojak, Savalas was nominated for an Academy Award for Best Supporting Actor for his performance in Birdman... Read more