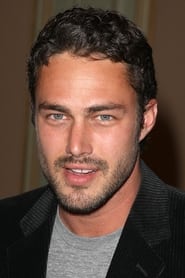 Taylor Kinney is an American actor. He was raised in Neffsville, Pennsylvania along with his three brothers by a single mother. He studied business management at West Virginia University before developing an interest in acting. In 2011, Kinney was featured in Lady Gaga's music video "Yoü and I".