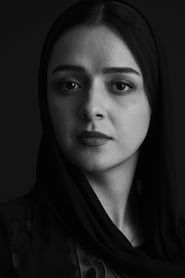 Tarane Alidousti is an Iranian actress of theatre and cinema and also a translator who was born in 1984 in Tehran, Iran. She has been featured for the first time in the movie "I'm Taraneh, 15" by Rassoul Sadr Ameli, and this movie can be considered as a turning point in her career. She won the Crystal Simorgh Award for Best First Role Actress from Fajr Festival for this movie. Her other... Read more