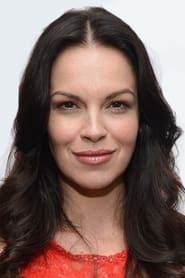 Tammy Blanchard (born December 14, 1976) is an American actress. She has worked primarily in films and television, making her professional start in the soap opera Guiding Light.

For her first stage appearance, she played the role of Louise/Gypsy in the 2003 Broadway revival of the musical Gypsy: A Musical Fable, for which she earned both a Tony Award nomination and a Theatre World Award. She... Read more