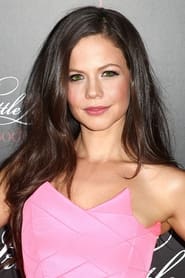 Tammin Pamela Sursok (born 19 August 1983) is an Australian actress and musician of South African origin. She is best known for the role of Dani Sutherland on Home and Away, as Colleen Carlton on The Young and the Restless and as Siena in Disney Channels Hannah Montana. She also plays the role of Jenna on Pretty Little Liars for ABC Family. She also launched a singing career (under... Read more