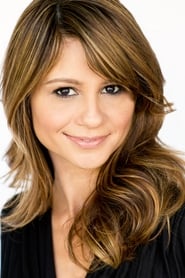 Tamara Beccam Mello (born February 22, 1976) is an American actress. Her career began in 1993 with appearances on various television programs and films. She has appeared in the TV series 7th Heaven, Boy Meets World, and Diagnosis: Murder and in the films The Brady Bunch Movie and She's All That.

In 1999, she appeared in the TV series Popular as Lily, the politically-correct vegetarian.... Read more