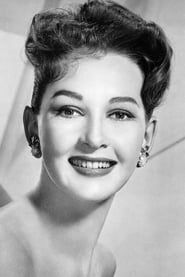 Taina Elg (born 9 March 1930, Helsinki, Finland) is a Finnish-American actress and dancer. She has appeared on stage, film and television.

She was born in Helsinki, but later raised in Turku by her parents, Helena Dobroumova (of Russian descent) and Åke Elg, a pianist. In 1957 she won the Golden Globe for the Foreign Newcomer Award - Female. She won another Golden Globe in 1958 for Best... Read more