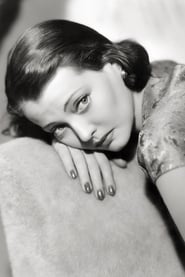 Sylvia Sidney (born Sophia Kosow, August 8, 1910 – July 1, 1999) was an American stage, screen and film actress whose career spanned over 70 years. She rose to prominence in dozens of leading roles in the 1930s. She later gained attention for her role as Juno, a case worker in the afterlife, in Tim Burton's film Beetlejuice, for which she won a Saturn Award as Best Supporting Actress. She... Read more