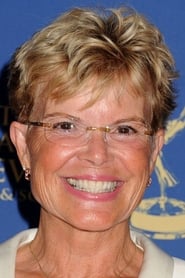 Susan Maria Blu (born July 12, 1948), sometimes credited as Sue Blu, is an American voice actress, voice director and casting director in American and Canadian cinema and television. She most notably voiced Arcee in the original Transformers movie and Seasons 3 and 4 of The Transformers (she later reprised the role in Transformers Animated). She is also known for playing the roles of Stormer and Lin-Z Pierce in the 80s animated series, Jem.