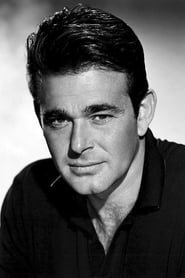 ​.   Stuart Maxwell Whitman (February 1, 1928 – March 16, 2020) was an American actor. Whitman was arguably best-known for playing Marshal Jim Crown in the western television series Cimarron Strip in 1967. Whitman also starred with John Wayne in the Western movie, The Comancheros, in 1961, and received top billing as the romantic lead in the extravagant aerial epic Those Magnificent Men in Their Flying Machines in 1965.