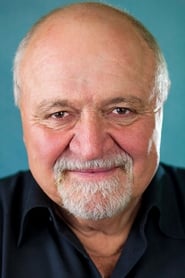 Steve Eastin (born June 22, 1948) is an American character actor. He has appeared in nearly 150 television and film roles throughout his decades long career.

Eastin was born in Colorado, where he began to study acting at the young age of six at his local theater. He received his Actor Equity card at age 16 when he performed in two musicals choreographed by Micheal Bennet. Later, he attended... Read more