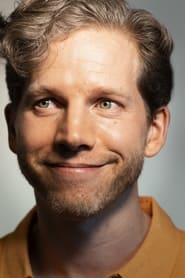 Stark Bunker Sands is an American actor. He is known for his role as Tunny in the original Broadway cast of American Idiot, and originating the role of Charlie Price in Kinky Boots on Broadway. He is a two-time Tony Award nominee.