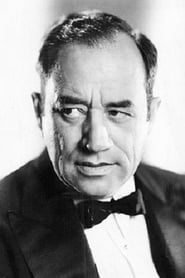 Stanley Fields (born Walter L. Agnew; May 20, 1883 – April 23, 1941) was an American actor. On Broadway, Fields performed in Fifty Miles from Boston (1908) and The Red Widow (1911). After that, for eight years, Fields performed in vaudeville with Frank Fay. Thanks to Norma Talmadge, who thought his broken nose gave him a ferocious appearance, he started on a film career with a screen debut... Read more