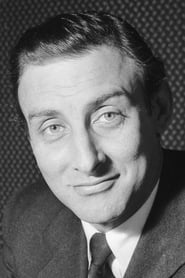 Terence Alan Patrick Seán "Spike" Milligan KBE (16 April 1918 – 27 February 2002) was a comedian, writer, musician, poet, playwright, soldier, and actor. Milligan's early life was spent in India, where he was born, but the majority of his working life was spent in the United Kingdom. He became an Irish citizen in 1962 after the British government declared him stateless. He was the... Read more