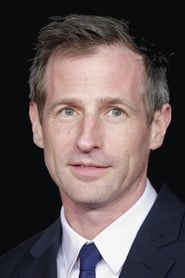 Spike Jonze (born Adam Spiegel; October 22, 1969) is an American director, producer and actor, whose work includes music videos, commercials, film and television. He is best known for his collaborations with writer Charlie Kaufman, which include the 1999 film Being John Malkovichand the 2002 film Adaptation., and for his work as director of the 2009 film Where the Wild Things Are. He was also... Read more