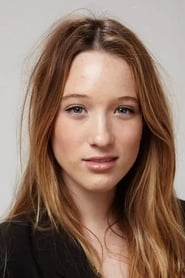 Sophie Lowe is an English-born Australian actress and singer-songwriter. She appeared in the films Beautiful Kate, After the Dark, Adore, and Road Kill, and starred in the television series The Slap, Once Upon a Time in Wonderland, The Returned and The Beautiful Lie. Wikipedia.