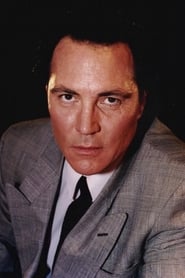 At the beginning of his acting career, Landham was an actor in pornographic films. He then became a mainstream movie actor and appeared in a number of Hollywood films, including The Warriors (as a subway... Read more